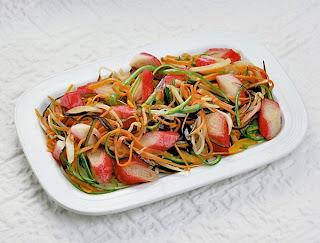 Jin Shin, EVHP Staff
Posted by Unknown at 12:00 AM